Our goal is to provide our customers with their hardware and farm supply needs. We strive to provide friendly and prompt service.

Cudmore and Bros was started in the 1950s by Morley and Floyd Cudmore before being bought out in October of 2002. It has since been managed by Mel, Keith, and Phil. Cudmore Bros is a family owned farm supply and hardware store. In August 2018 the Cudmore Bros store on Broadway Street burned down. In April 2019 the new store was established on Hay Street along Highway 3. Cudmore Bros sells bolts, augers, and everything in between, including plumbing, electrical, and Benjamin Moore Paint.
Learn More 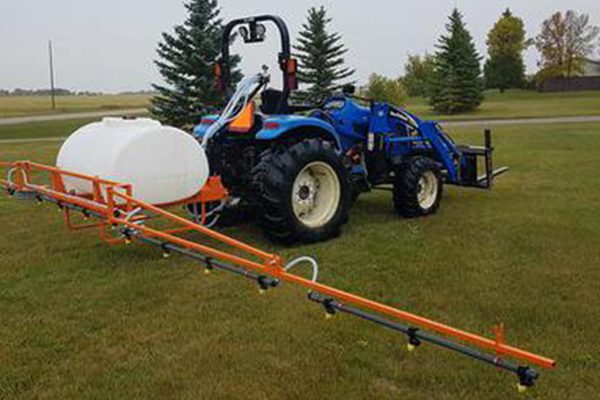 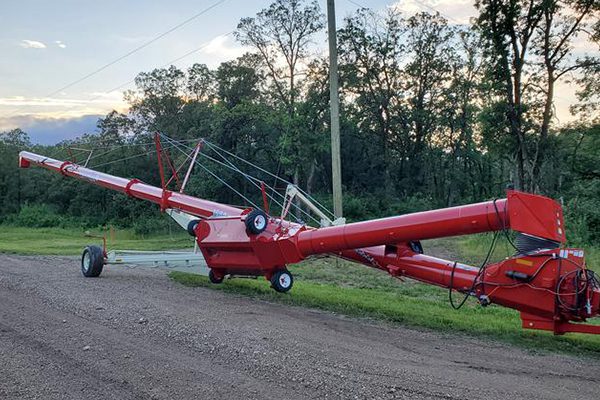 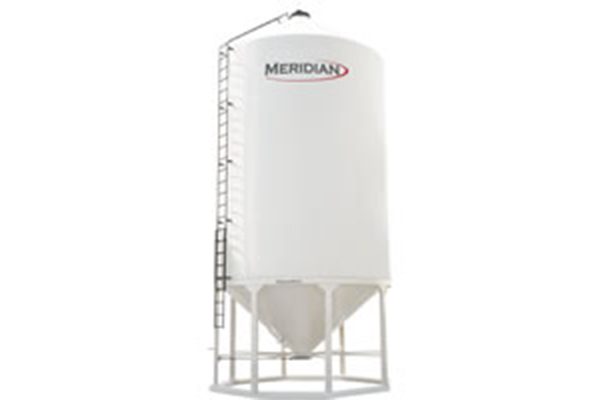 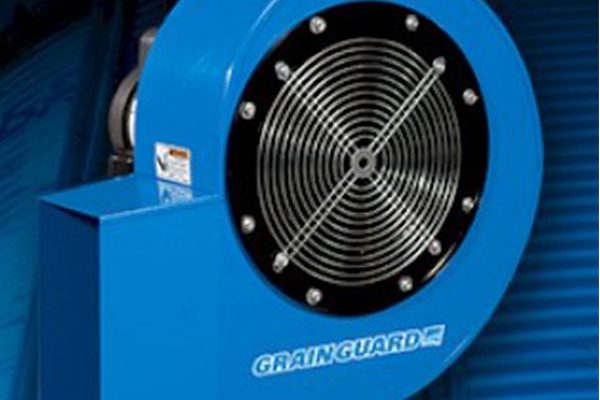 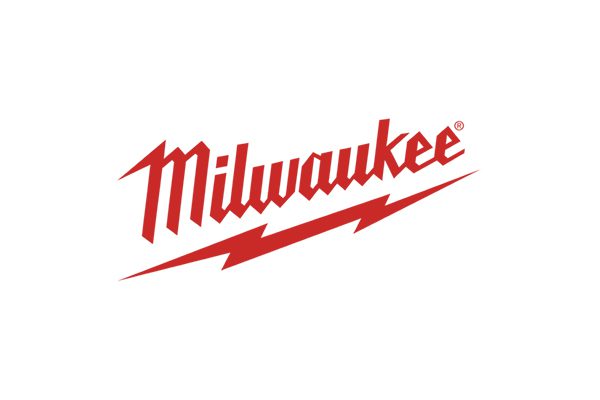